Following are excerpts from the article, The Impact of Vaccines on Mortality Decline Since 1900—According to Published Science

CHICAGO, Illinois —Since 1900, the mortality rate in America and other first-world countries has declined by roughly 74%, creating a dramatic improvement in quality of life and life expectancy for Americans.

The simple question: "How did this happen?"

Why did the mortality rate decline so precipitously? If you listen to vaccine promoters, the answer is simple: vaccines saved us. What's crazy about this narrative is how easy it is to disprove, the data is hiding in plain sight. The fact that this easily-proven-false narrative persists, however, tells us a lot about the world we live in, and I hope will encourage parents to reconsider the veracity of many of the narratives they've been fed about vaccines, and do their own primary research. 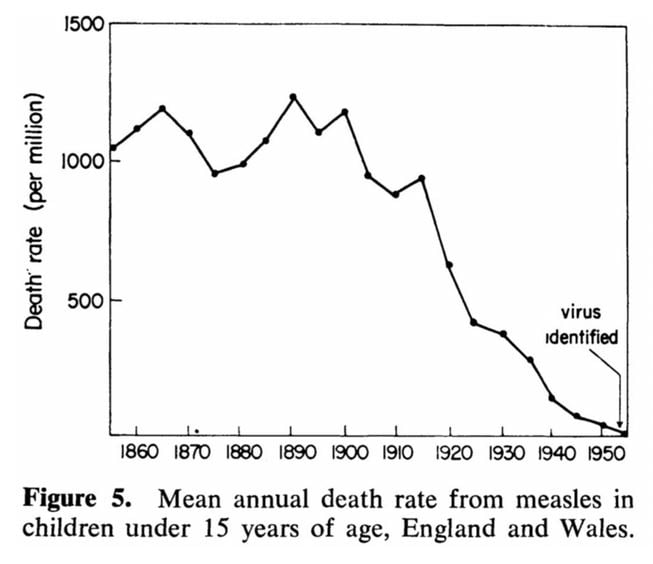 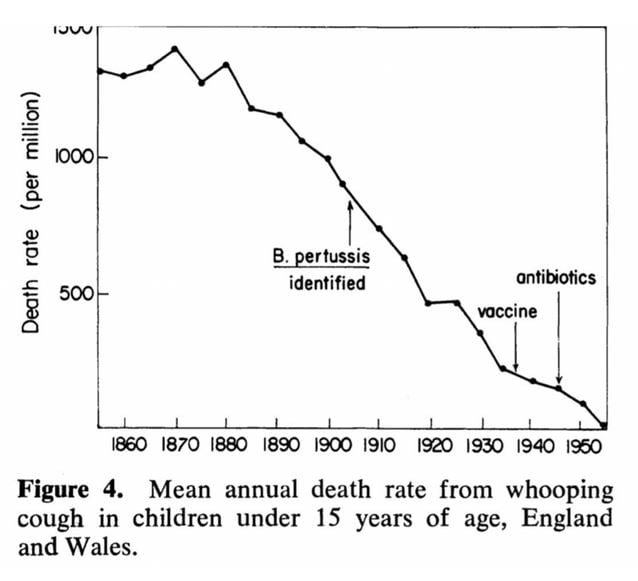 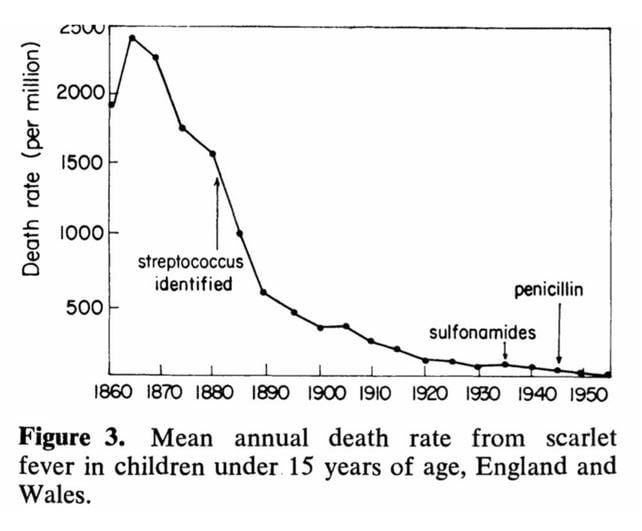 Published in September 2000 in the journal Pediatrics and titled, "Annual Summary of Vital Statistics: Trends in the Health of Americans During the 20th Century," epidemiologists from both Johns Hopkins and the Centers for Disease Control reaffirmed what we had already learned from McKinlay and McKinlay:

"Thus vaccination does not account for the impressive declines in mortality seen in the first half of the century…nearly 90% of the decline in infectious disease mortality among US children occurred before 1940, when few antibiotics or vaccine were available."