I recently talked face-to-face with a former senior commercial airline pilot about a few different subjects, one being 9/11 and the crash of United Airlines Flight 93 on September 11, 2001, near Shanksville, PA. This individual worked for approx. 30 years as a pilot and was involved in pilot training after 9/11, including aircraft simulation training. As such, this insider had access to aircraft voice and data recordings (the so-called "black boxes"), such as those made by the Cockpit Voice Recorder (CVR) and Flight Data Recorder (FDR), which were kept confidential. After 9/11 this data was used by the airlines and this pilot to develop better protocols for handling hijackings and other threats.

This person is not the type to subscribe to conspiracy theories, however based on what they had learned as a result of analyzing the FDR data and debris field of Flight 93, this individual was absolutely certain that the plane was shot down by one or more fighter jets which had apparently been shadowing Flight 93 for some time.

When asked if the fighter jets attempted to communicate with Flight 93, this person stated that they did, but that the crew of 93 never responded, apparently because the hijackers had already gained access to the cockpit.

When asked if there was evidence of a shoot-down in the voice or data recorders, this person said there was no evidence in the voice recorder, but that the FDR stopped recording before the plane hit the ground which, in addition to the huge debris field, provides solid evidence that Flight 93 was indeed intentionally shot down. Whether a slip of the tongue or not, two government officials also stated that Flight 93 was shot down, one of them being Dick Cheney.

This person told me that there may have been a struggle by the passengers to regain control of the plane, but that they weren't aware of any supporting evidence from the data they had access to.

This person was not certain of the intended target of Flight 93, but felt it was the White House.

This information is just another confirmation of what has long been suspected or known by researchers. The extent of the debris field alone dictates that Flight 93 broke-up in the air.

Behind the 9/11 White House Order to Shoot Down U.S. Airliners: 'It Had to be Done' - HISTORY

While Barnes says that in the PEOC he never wondered whether Flight 93 had been shot down by U.S. fighters—he says he heard none of the "chatter" from the military side that would have indicated a fighter had unleashed a weapon in American airspace—those on Air Force One were less sure. For much of the morning, those with the president thought it possible their decisions had resulted in the plane's downing. As Andy Card told me, "We hear that Flight 93's gone down. We're all wondering, Did we do that?...It lingered deepest in the president's conscience."

A Reuters report from September 13 stated that the FBI cannot rule out that hijacked Flight 93 was shot down by a U.S. fighter jet before it crashed in Pennsylvania. Citing indications of a shoot down, the report states:

"Pennsylvania state police officials said on Thursday debris from the plane had been found up to 8 miles away [from the crash site] in a residential community where local media have quoted residents as speaking of a second plane in the area and burning debris falling from the sky."

The secretary of defense denied reports that Flight 93 was shot down.

The Kissinger Continuum: The Unauthorized History of the WEF's Young Global Leaders Program by Johnny Vedmore

The World Economic Forum's Young Global Leaders program, Klaus Schwab's supposed brainchild, is actually an almost exact replica of Henry Kissinger's International Seminar that was originally run out of Harvard and was funded by the CIA. In this article, Johnny Vedmore investigates the people behind Kissinger's International Seminar, the CIA conduits which funded the program, and Kissinger's key role in the creation of the WEF's Young Global Leaders program itself.

(Natural News) The Golden State just enacted a new provision to phase out the sale of all gas-powered vehicles by 2035. The only problem is that the state's energy grid is already on the verge of collapsing.

There is simply no way that tens of millions of cars, trucks and even tractor-trailers will be able to hook up for a charge all at once, day in and day out, without killing the grid and leaving the entire state in the dark.

Researchers from the University of California Irvine (UCI) say they are trying to figure out how to provide enough electricity to charge all those cars once the rule comes into effect.

"The grid does not currently have the capability to add millions of battery-electric or even fuel-cell electric vehicles today," says Jack Brouwer, a professor of mechanical and aerospace engineering at UCI. 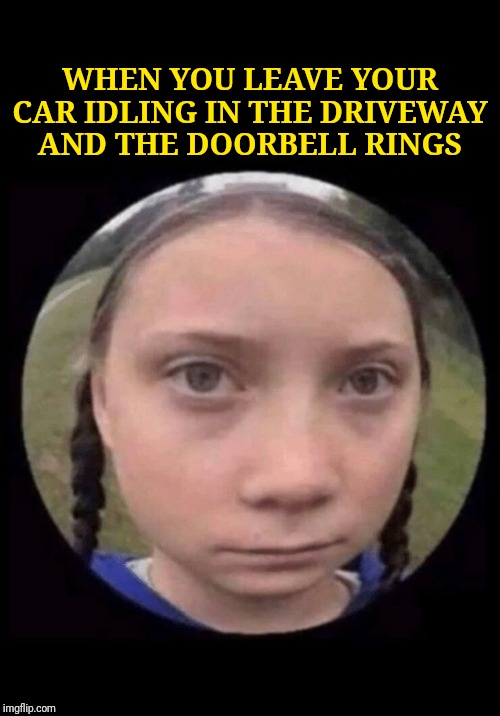 A beginner's guide To Common Law